No Nonsense Sports
Why Don't Black Coaches Get To Finish What They Start? #NNS8 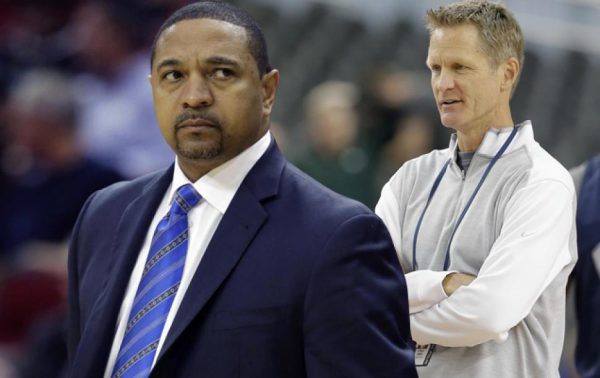 Are the Golden State Warriors built for the playoffs, or are they the Broncos/Colts of the NBA? Can Steve Kerr really coach, or is he reaping the benefits of what Mark Jackson built? What are the comparisons between Steve Kerr and Jim Harbaugh?

I talk about how Morons like Skip Bayless (First Take), Collin Cowherd, and Reggie Miller, take to bashing Kobe for passing MJ on the all time scoring list because they don’t want to love anyone but MJ. I think they allow their personal opinions to cloud the fact that #24 has put in more buckets than MJ. Period!

I discuss how Johnny Football sucked out loud in first start of the season. He reminds me of Tebow. And if he doesn’t get better fast, he will find himself out of the league just as quickly. I also discuss the comparisons between Manziel and Vince Young who is no longer in the league. In all Vince seemed to be better than them both.

Are the Seahawks back or have they been beating up on mediocre teams during their current win streak?