No Nonsense Sports
Who's Crazier? Aaron Hernandez Or Us? #NNS17 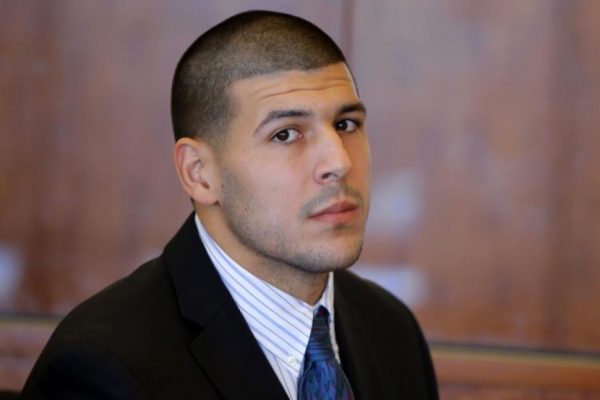 This week I talk about all the NBA transactions done this year on a record setting last day of the trade deadline. Most of these trades left me with a big WTF feeling. What are Phoenix, Philly, Minnesota, and Milwaukee doing? I discuss the winners and losers as I see it.

Don’t look now but I think Andrew Wiggins is the next big thing. And no one outside of Minnesota is taking about it. If he had not been part of the LeBron coming home melodrama, we may have been talking about him being an Anthony Davis type of rookie.

Is it me or has there been a rash of injuries in the NBA this year? It’s not just the injuries but the fact that they have been with a  ton of top flight players this year. Whats the reason for this?

Am I the only following the Aaron Hernandez trial. I discuss the trial  so far but more about his mental state and the mental state of the general public who I feel enabled him up until the point he was arrested. Who’s mentality is worse? Aaron’s, for thinking that he could do whatever he allegedly wanted? Or the enablers (Including the rest of us) for giving him the fame, money, and prestige leading up to his arrest?