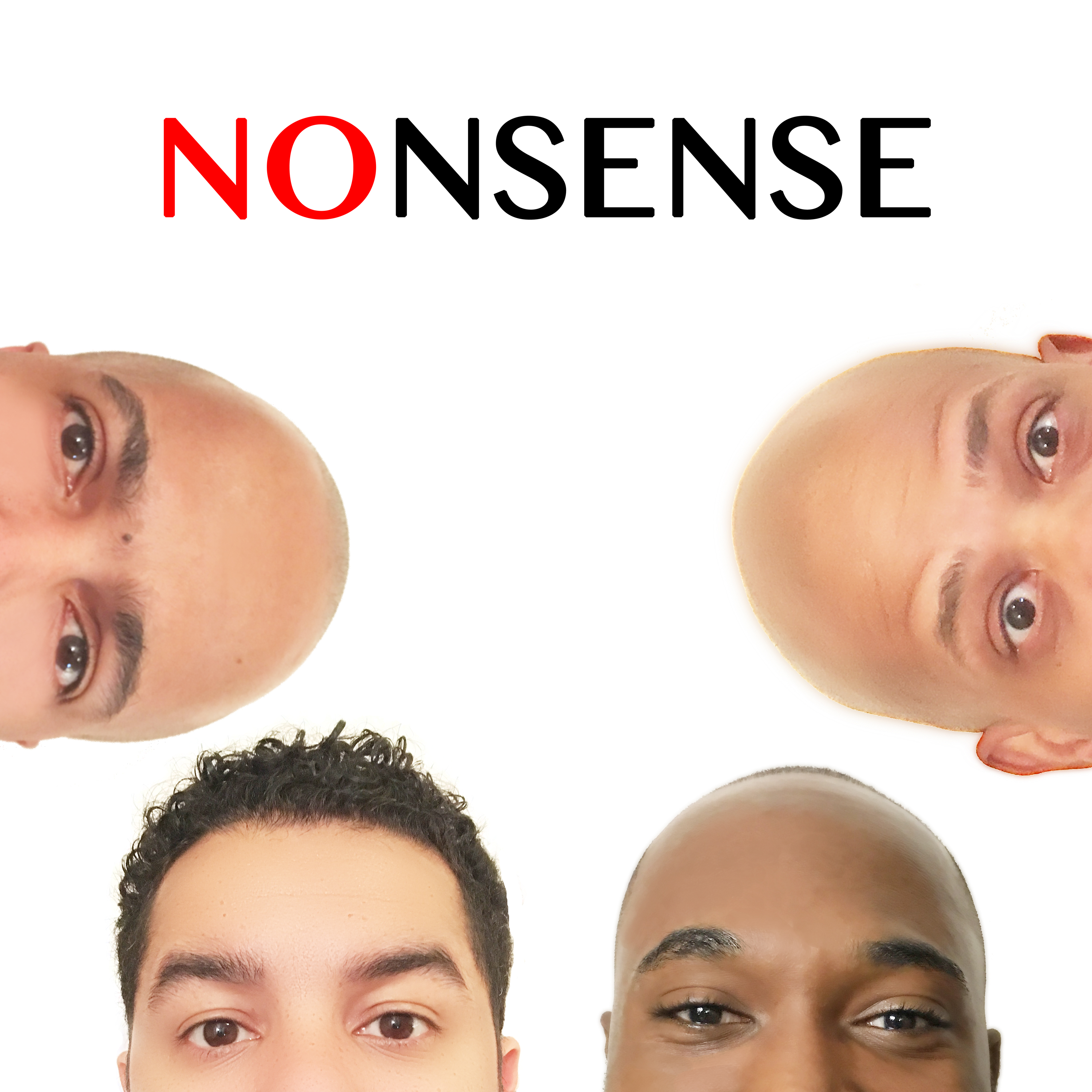 Whoever Smelt It, Dealt It

The No Nonsense Show Episode #562

Reggy reveals that his corona test was sketchy. Now we aren’t even sure he went to get checked at all. He also lets us know that he most likely will be headed back as soon as the travel ban is lifted.

What he really wants to discuss is whether China is in on the fix. So the virus started in China…and they are the ones that come up with the cure? This seems normal to me as I know that necessity is the mother of invention. He feels like this is a weird game of whoever smelt it, dealt it. As China mounts up for being the sole provider of the cure and vaccine, he feels the conspiracy fix is in.

Friend to the podcast and co-host of the Shoot From The Hip Show, Reese joins us for some good old racism. Or would this be considered reverse racism? Either way, he can’t stand it when talented white people stand out and get ahead at something that most people feel should be saved for black people. I will say this, Reese held his own because no one was on his side of the culture vulture debate.

Whoever Smelt It, Dealt It #TNNS562