No Nonsense Sports
Who Knew Beast Mode Listened To The Show? NNS#18 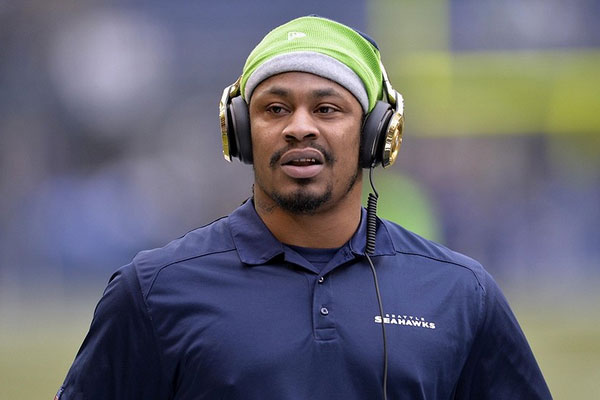 It is quite obvious to me that Marshawn Lynch must be listening to the show. Beast Mode interviewed in Turkey and spoke about why he didn’t get the ball on the goal line. So now my far fetched idea is confirmed by his words.

Did James Harden violate the ultimate man code? I discuss my feelings on this topic and retain from Harden and James. Did this have any effect on the MVP race?

Is Chip Kelly a mad genius or just mad?  Who else would trade Shady McCoy fro a linebacker that most people have never heard of? This is the second year that Chip has chosen to get rid  of the previous year’s star. This move is definitely attached to his legacy.

In the world of Aaron Hernandez things aren’t looking too good. If he is convicted, will anyone step up and take accountability for the monster that he became?