What Does It Mean To “Paint” Someone? #NNS45
No Nonsense Sports 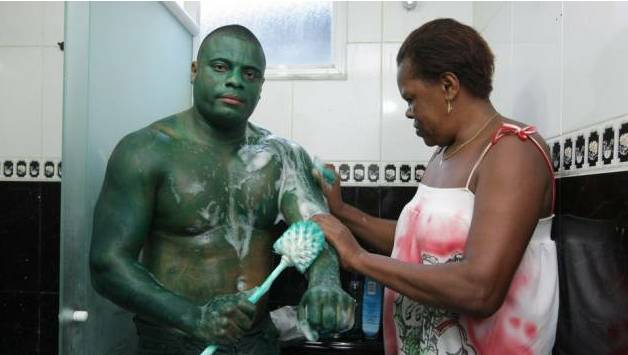 Today’s show is all about beefs! So I talk about some of the current beefs going on in sports.

We have the Bengals vs the Steelers. All I know is “painting” someone can’t be a good thing.

Rodney Harrison vs Josh Norman in a verbal bout between two DB’s, Harrison offers to make it physical – with no hard feelings afterwards.

Shady McCoy and Chip Kelly. This is a good example why you have to be about it rather than a person that talks about it.

Last night we have Jason Terry vs a court-side fan. I have to say I was rooting for the underdog in this one.

Dwight Howard claims lies are being spread about him not being happy in H-town. So Dwight Howard vs The Media.

And last but not least D’Angelo Russell vs Expectations. Was Kobe the real reason for his slow start?