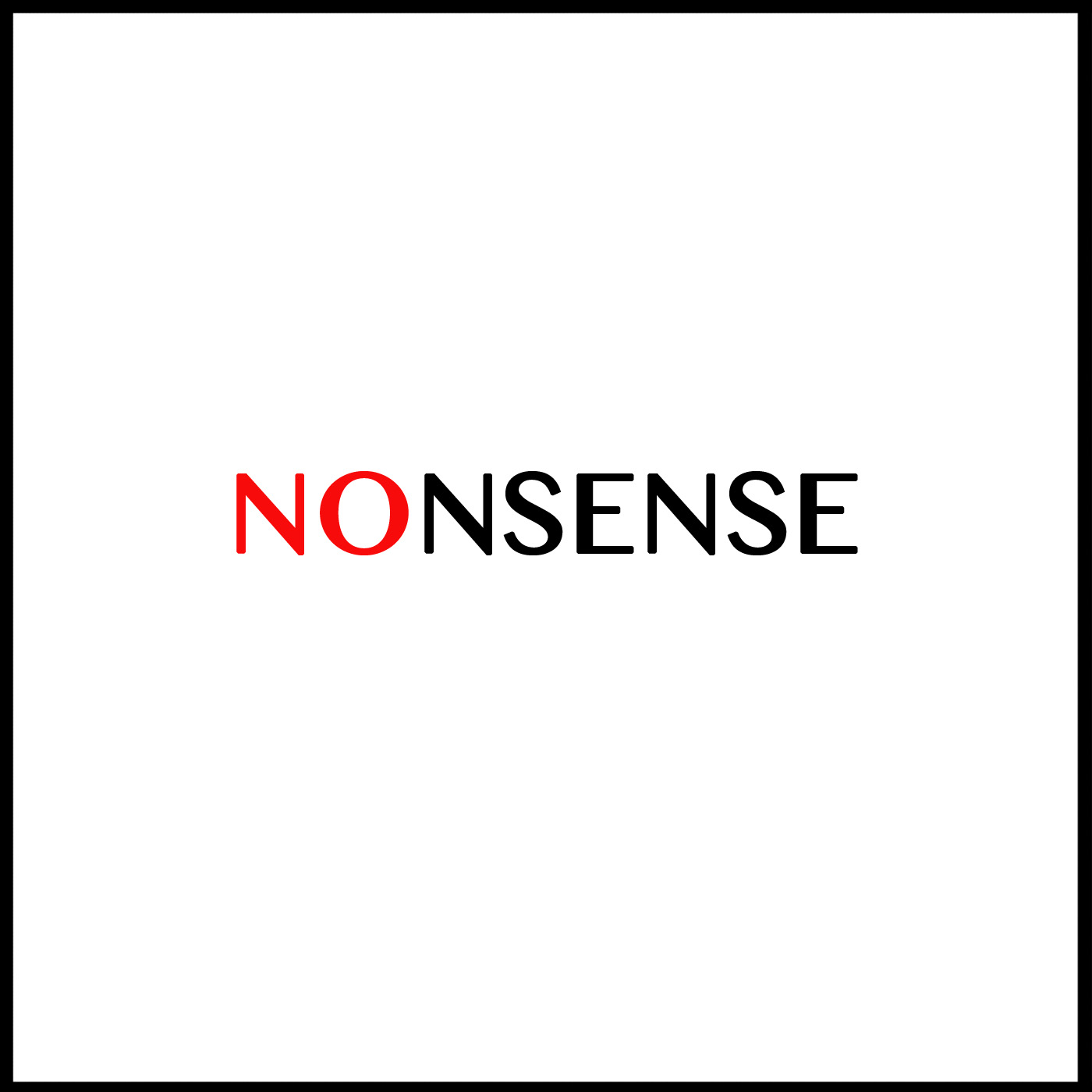 This episode starts off with a 12 minute rant from Jaye Smooth leaving everyone either more convinced that he is mentally ill or at least convinced that he will be going to hell with gasoline drawers. He isolates and degrades at least two groups of mentally and/or physically challenged people.

Jamie Mack is not very far behind. He is more coherent but is definitely not a spokesman for the equality for female midgets or the proper name for Asians.

As usual, I play the background and let Jaye Smooth and Jamie Mack battle it out in the ring.

As far as show topics go…Where do you fall on the Janay Rice situation? Do you feel like she needs to accept her role as a battered woman and stand up for the rights of other battered women? Or do you feel like her just admitting that it happened is enough to create the necessary dialogue?

Is it okay for her to not allow people to define her relationship or status as being a victim of domestic violence? Is it within her rights to reject the label and stigma of the abused wife? Aren’t we always taught to not allow other people’s opinion and definitions of us impact our moral and personal compass?

Ray Rice gets reinstated, as he should, and the witch hunters gear up for another wave of rich black man-hating.

Meanwhile Eminem is called out for making light of the situation. Eminem is a rapper who has never hidden his desire to say the most striking things possible. In previous songs he has plotted out ways to murder his girlfriend. He has spoken in depth about his mother’s drug abuse in a white trash caricature. So is there really a surprise or shock value in him saying fringe things? Whether or not you agree with his views, Should his lyrics be held to a high standard? He is a rapper/comedian. Just as Charles Barkley is a basketball player/analyst. Are we truly looking to them for direction in political events?...