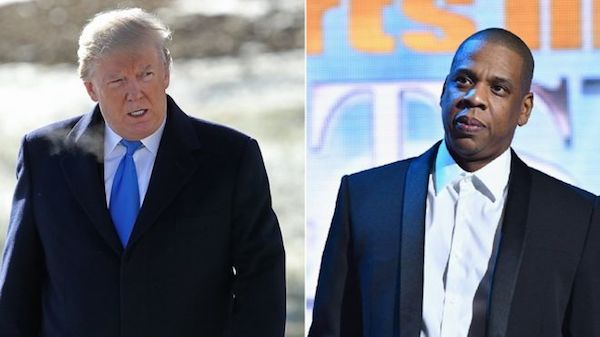 Grammy talk rules the night as the group vote on rap album of the year Jay-Z’s 4:44 vs Kendrick Lamar’s Damn. B-Honest agrees w/Donald Trump’s assessment of Haiti to Kevin & Christal’s horror. They believe it is a poverty-stricken slum but would never call it a shithole. B-Honest believes Bone thugs n Harmony paved the way for Migos to be great but Kevin doesn’t like artists with the stench of commercial success on them. Christal attempts to shame B-Honest on his chauvinistic beliefs but ends up sucked into his #mewho movement. Long story short women aren’t taking over the world this week.