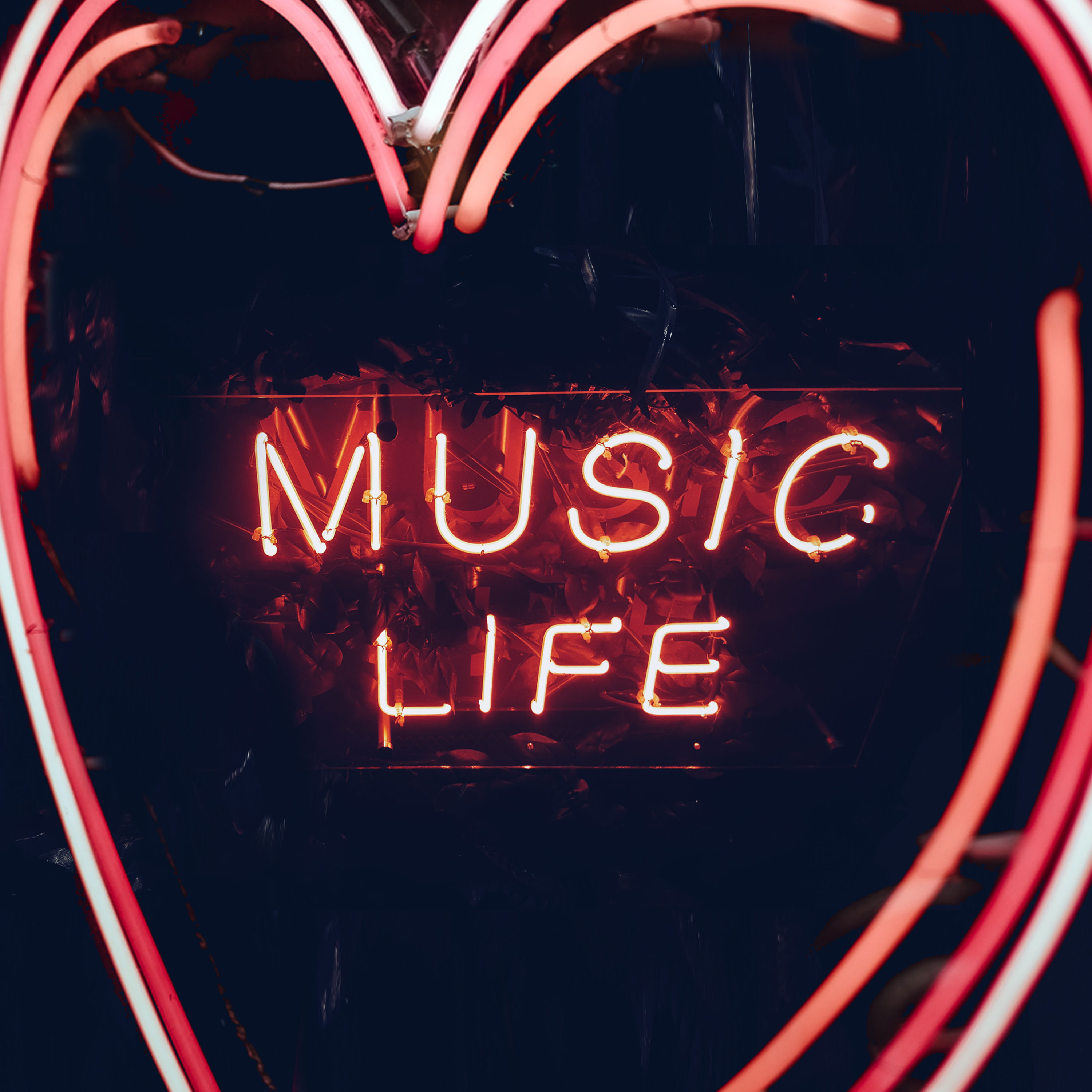 Til Death Do I Pay #MLL004
Music Love Life 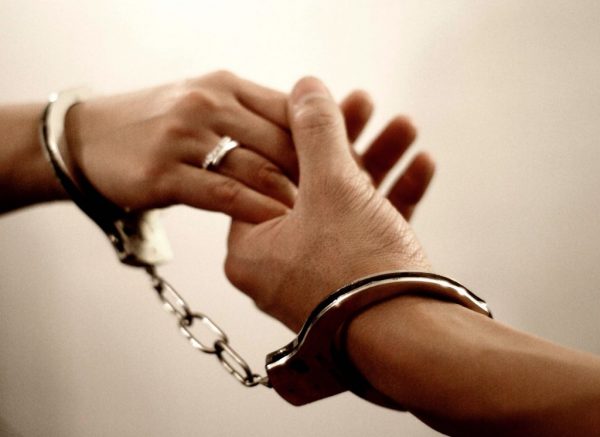 Christal has Gabrielle Union’s back on sexual reciprocity but she isn’t down with eating groceries.

Kevin is donating $1 to the kids if you think he looks like Dave Chapelle.

Christal asks who benefits more in marriage women or men and the guys both suggest wives are set up to emasculate husbands.

B-Honest reminds everyone of the old days when wives didn’t have opinions or the ability to talkback. Christal disagrees and he responds with off color sexists jokes.

Behind the scenes pre show footage