No Nonsense Sports
The Turn Up King, Johnny Manziel, Is At It Again #NNS43 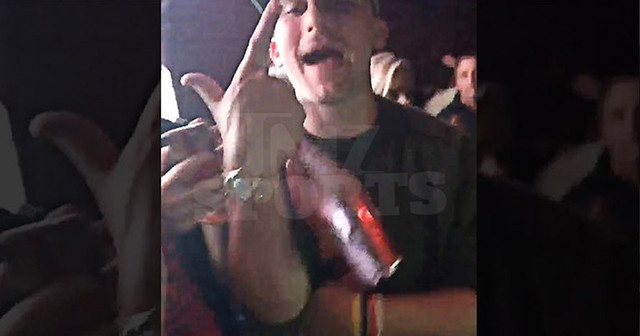 Who should be included in the NFL MVP race at this point?

Is it too early to start comparing Steph to MJ?

It’s official. The Lakers are who we thought they were. A bad team and seemingly worse organization.

Johnny Manziel goes from being named starter to 3rd string without playing a game. Is this fair or not?