No Nonsense Sports
The King Has Arrived – AGAIN! #NNS27 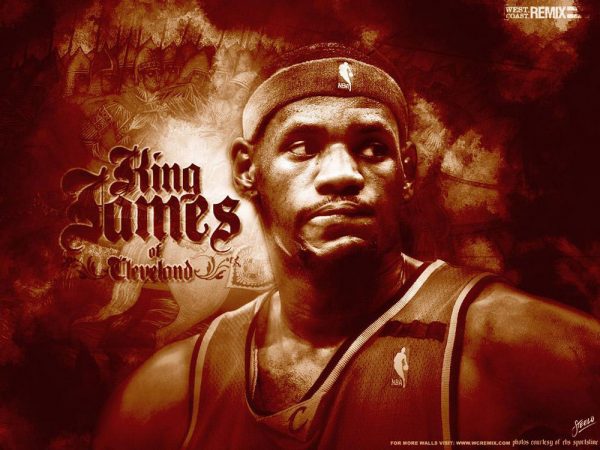 On today’s show I discuss the NBA’s Conference Finals. I was dead wrong last week about the Eastern Conference as the Cavs dispatched the Hawks in quick order. Was it simply the LeBron factor or were there other forces at work? Is Dellavedova a dirty player or just “scrappy”? I discuss.

Where do Atlanta and Houston go from here? Are the Hawks in need of a total overhaul or just some minor tweaks?

Who’s the favorite in the Finals? Its hard to go against LeBron. Can he be covered? If so by who? Is Kyrie gonna be healthy?

Why does the NBA take a week off before finals? Who do they think they are, the NFL?