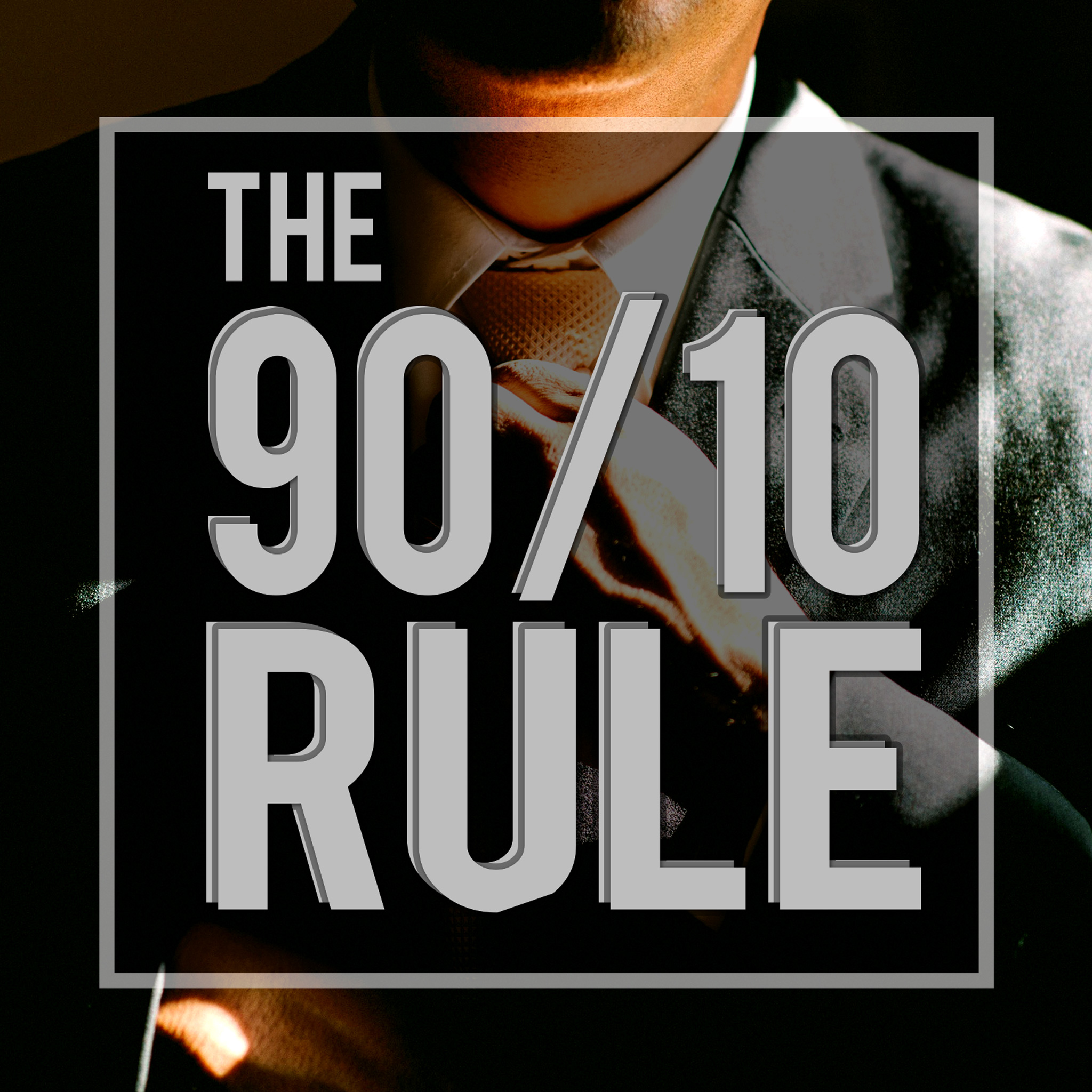 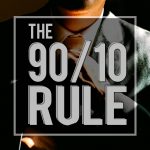 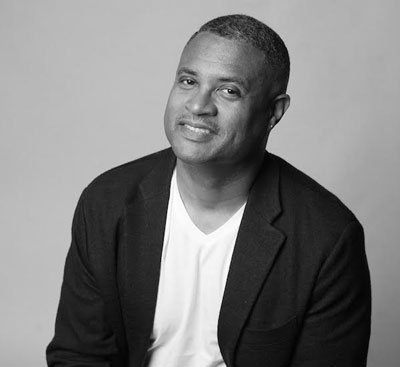 We visit Writing Sessions of America – Atlanta 2016 to grab some of the panelists and provide you listeners with knowledge from the source.

This episode features, Thornell Jones, Jr., a leader in Entertainment Marketing for over 20 years overseeing marketing and promotion budgets in excess of $20 million annually. Thornell learned the business from the ground floor first as an intern and then as a Financial Analyst for Capitol Records. He launched his career in Marketing with several labels beginning at Mercury, then Giant, Motown, A&M, MJJ Music and Hidden Beach where he generated nearly $60 Million in revenues launching the company along with developing the careers of Kindred the Family Soul, Mike Phillips, BeBe Winans, and Jill Scott. An innovative marketing mind, Jones has furthered the careers of a broad range of artists with household names including Darius Rucker, Tatyana Ali, and Diana Ross. A 15 year voting member of the Recording Academy, he holds 12 Grammy certificates for his marketing with Jill Scott, Ann Nesby, Calvin Richardson, Anthony David, India.Arie, Vikter Duplaix, and most recently, Angie Fisher.