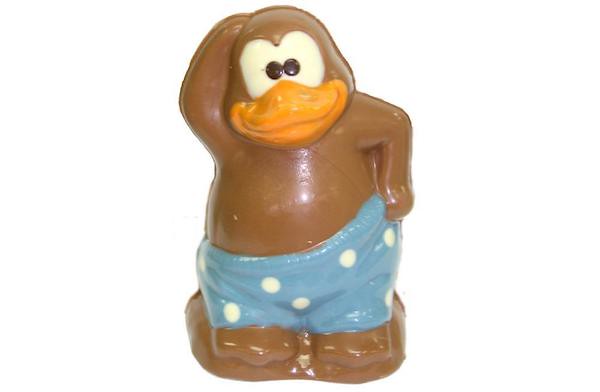 French Reggy is trying to gain weight. Maybe, if he tried really hard, he can gain 20 pounds and top out at 149.

Jamie Mack wants to make an argument that anyone that sicks a duck wanted to sick a duck. He feels like death is more honorable than succumbing to sucking one. If he has to suck one, he is using his god given weapons to make it fair. Between Reggy, Mack, and I, who do you think is most willing to do it?

Reggy thinks pettiness is worth a topic. Honestly, it may have been. But he was so sleepy, we had to end the show early because Reggy could not stay awake.
...