No Nonsense Sports
Rumor Has It, Josh Smith's Relative Was On The Titanic #NNS11 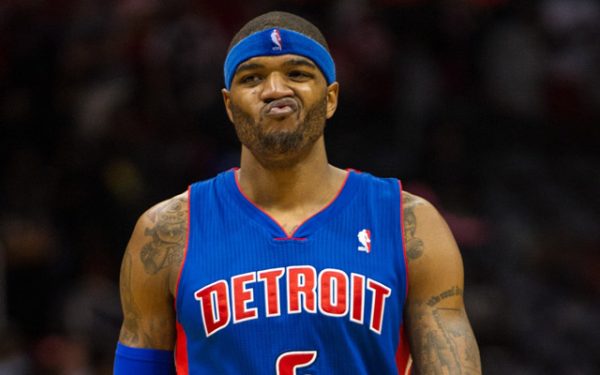 With the NCAA Football Finals upon us, it is obvious to me that they got this one right. This college postseason has been the most captivating postseason in years.

Jameis Winston has going pro written all over him. Immaturity may just be a part of the process. Personally, I don’t think he has what it takes. I won’t go so far as to root against him, but I am not sure if he is better than Cam Newton or even Vince Young. And have any of them set the league on fire?

With Detroit abandoning ship, the question is now unavoidable…Is Jay Smooth a cancer? We all know what Josh Smith did in Atlanta. But just this season, the Pistons haven’t lost since his departure (6-0). The Houston Rockets are now 3-4. They were 18-7 prior to his arrival.

Lets talk NFL Playoffs Divisional Round Games. And I will go ahead and let you know my picks:
Baltimore +7 vs New England
Carolina +11 vs Seattle
Dallas +6 vs Green Bay
Indianapolis +7 vs Denver