Orange Is The New Black #BoBs002
Black On Both Sides 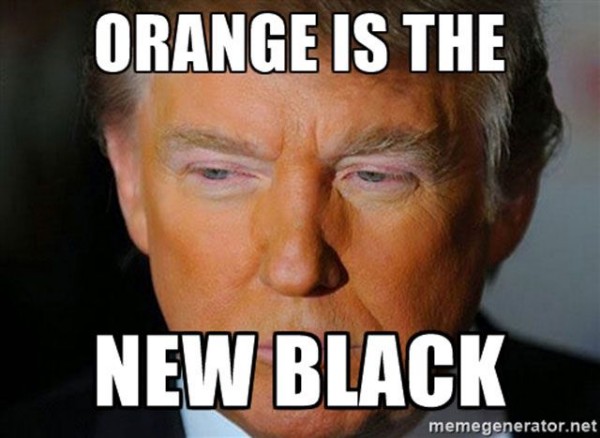 Drake pulls out of the beef at the request of J Prince. But that isn’t what this episode is about. Did we mention that Lil Wayne got his money and is now ready to drop new music. But that isn’t what this episode is about either. What this episode is about is Donald Trump. He has recently been waving the pardon wand. But get this, they are black people. So does this mean he is less of a racist than many believed or is he just stunting his publicity? Either way, black people are at home tonight when they were locked up days ago. This leaves many optimists weighing whether or not Orange is the new black. One man didn’t share in this party. In fact, he went the other way. Back to prison to finish a sentence that may also be a little bit of overkill. Besides that, Trump cancels the Super Bowl Champ’s visit to the House. Many people will be disappointed. Much Much disappointment.