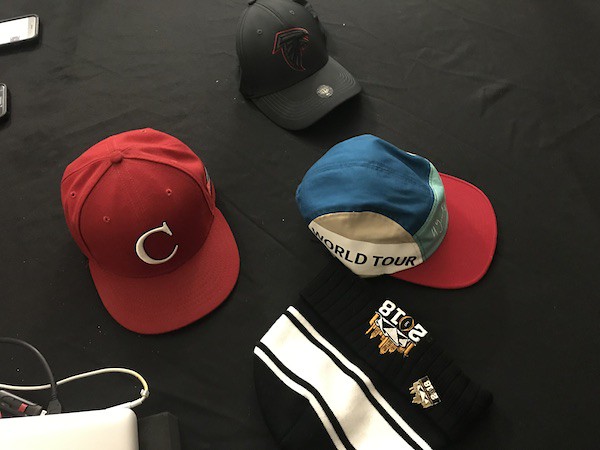 French Reggy eats too much dairy as evidenced by the constant buildup of liquid in his throat. He promises to drink only Almond milk from this point on. But he isn’t quite sure if almond milk is dairy. Does it come from a cow, French Reggy?

Smooth is highly offended by Jamie Mack calling one of his exes a beeyotch. Well, he really didn’t call her one. He was referring the name Smooth gave her on the Tuesday show. Smooth is not allowing anyone to talk about his Beeyotches. Only he can call them that. French Reggy has been making friends with old people. His newest friend is most likely a misogynist. He thinks that the feminist movement is BS. Being an old person, he feels the compelled to give French Reggy a lesson. According to this guy, back in the day, women didn't need rights because it allowed men to take care of them. Women were held up on a pedestal while they were being held down by the boot on their face for not having dinner ready on time. So is feminism a worthy movement? Let’s talk about it.

Speaking of hats, French Reggy is wearing a doozy. On Tuesday's live show the live room gave him hell about the one on his head. On the Friday show, we continue the trend but Jaye Smooth pulled off his hat and we see that it has a loose caboose. Smooth, has your hat always been gay?

Do Jamie Mack’s kids love him? Absolutely! Is it because he buys them nice things? Absolutely! But how many kids love their parents for any other reason? What about the other way around? If you don’t buy your kids things does that mean you don’t love them? Kids expect expensive things. Every other kid has an Apple watch? You have to get your kid one too. Otherwise, you probably don’t love your kids.
...