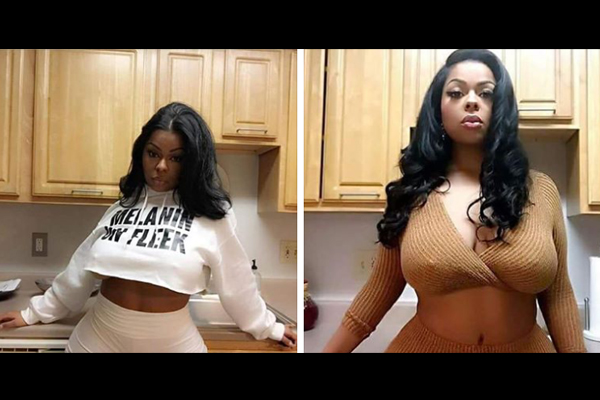 Episode #19
Megan Barry isn’t as bad as Marion Barry.
In fact, Christal doesn’t even believe she should be punished as we’ve all been taught that security details are the equivalent of a knight in shining armor (cue the Bodyguard soundtrack).
No one is hiring an IG model to be a nanny for their kids.
Kevin says it would be too much trouble with the Mrs.
B-Honest doesn’t want his kids getting thot morals.
Christal believes no man can resist T&A consistently or consecutively.
B-Honest challenges the notion that any woman could be worth 10 million for the night and Kevin believes size matters.
Christal admits she can be bought for much less than 10 million but she isn’t giving up her body count.