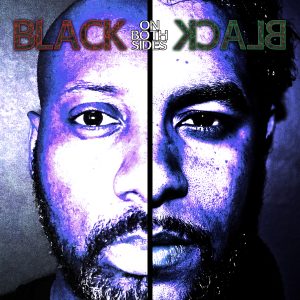 Black On Both Sides Episode #109

While many Americans are looking to take the vaccine, one pharmacist decided that it was his job to destroy some vials. Maybe he did his part. Maybe he didn’t. but he will face jail time.

What are you doing with your stimulus? Did you get one? Do you still have any of it?

Do we need a Malcolm X reboot? There should not be a reboot of everything. I think if there is no way of something being better, we need to to leave it alone.

The new strain of the Corona virus has arrived and has now travelled to more states than just Colorado. It doesn’t appear that we are trying anything new even though we are not sure that the virus is at all the same. We don’t learn. Same Sh&* Different toilet. If nothing else, please wear the mask.

We haven’t talked about Trump in a while. But he has been talking. About the virus? Nope! About the unemployment? Nope! About the economy? Nope! About the election? Pretty much! He goes on record for once again doing something un-Presidented! He is determined to end Democracy one brick at a time. Swashbuckling end to potentially the worst Presidential term ever. Will we survive it?