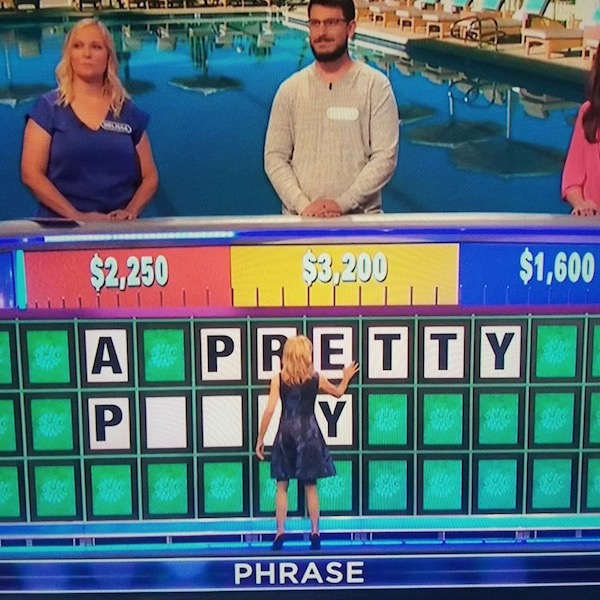 Christal celebrated her birthday in a flurry of pink fabulousness and she isn’t ready to move on. Kevin and B-Honest accuse her of being bourgeoisie and have audience support to back up their claims. Christal’s bday celebration included tricking out on herself with a fancy vacay, new puppy, new dress and a vaginal rejuvenation. B-Honest & Kevin want to know how the procedure works but Christal is only concerned in her newfound virginity.  The group discusses the Tina Knowles / Richard Lawson ‘Black Love’ documentary and Kevin isn’t here for the viral complaints. He begs the question who is Richard Lawson when compared to Beyoncé’s mama? Of course, he isn’t perfect and he should be grateful to be in the presence of greatness. B-Honest insists Beyonce is a slightly above average light skinned girl, no reason for mass hysteria.