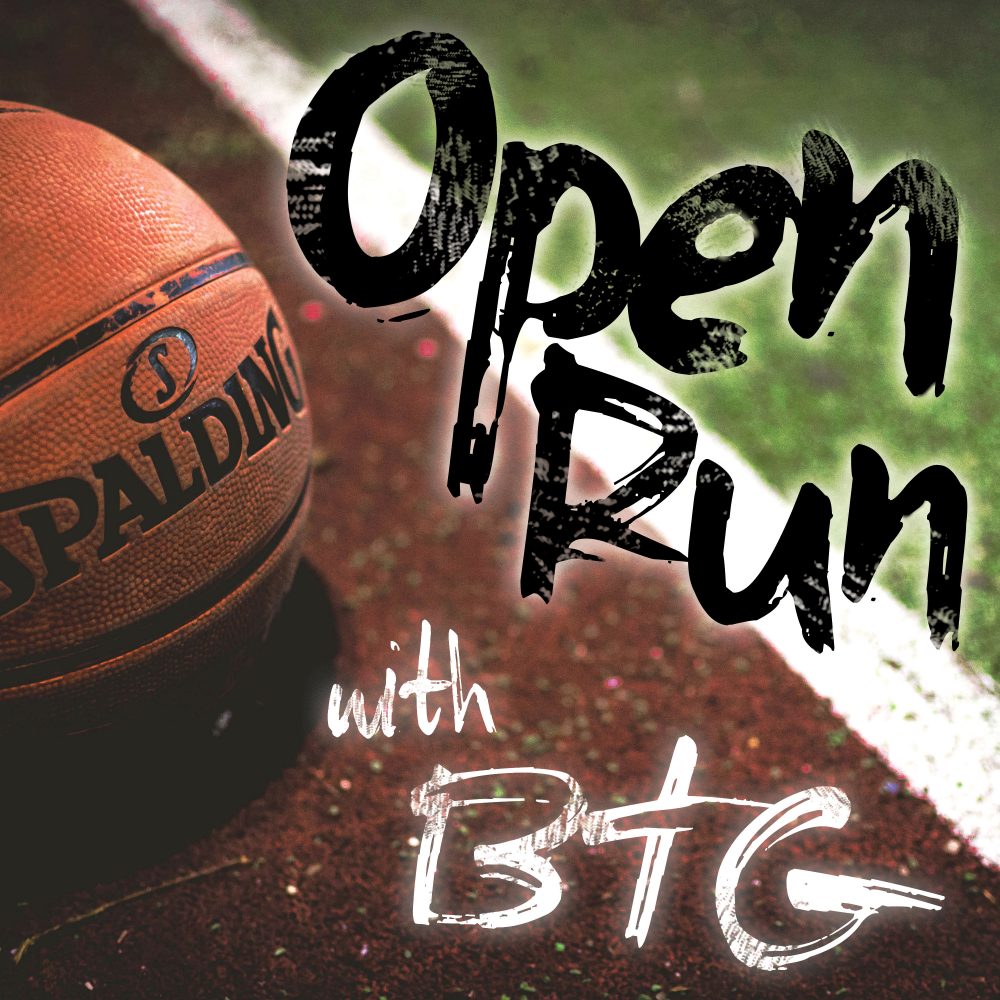 Both Magic and Gruden have made some questionable moves, but it’s unfair to throw them away so soon. Creating a championship roster takes time and we all know the Lakers standards and raiders standards are much different. That doesn’t mean we’re giving a pass for minor mistakes but we still have to let them cook in the kitchen before we kick them out. Let them figure it out with respectable time. But to all those fans that jump ship…burn that loyalty card and stay over there.