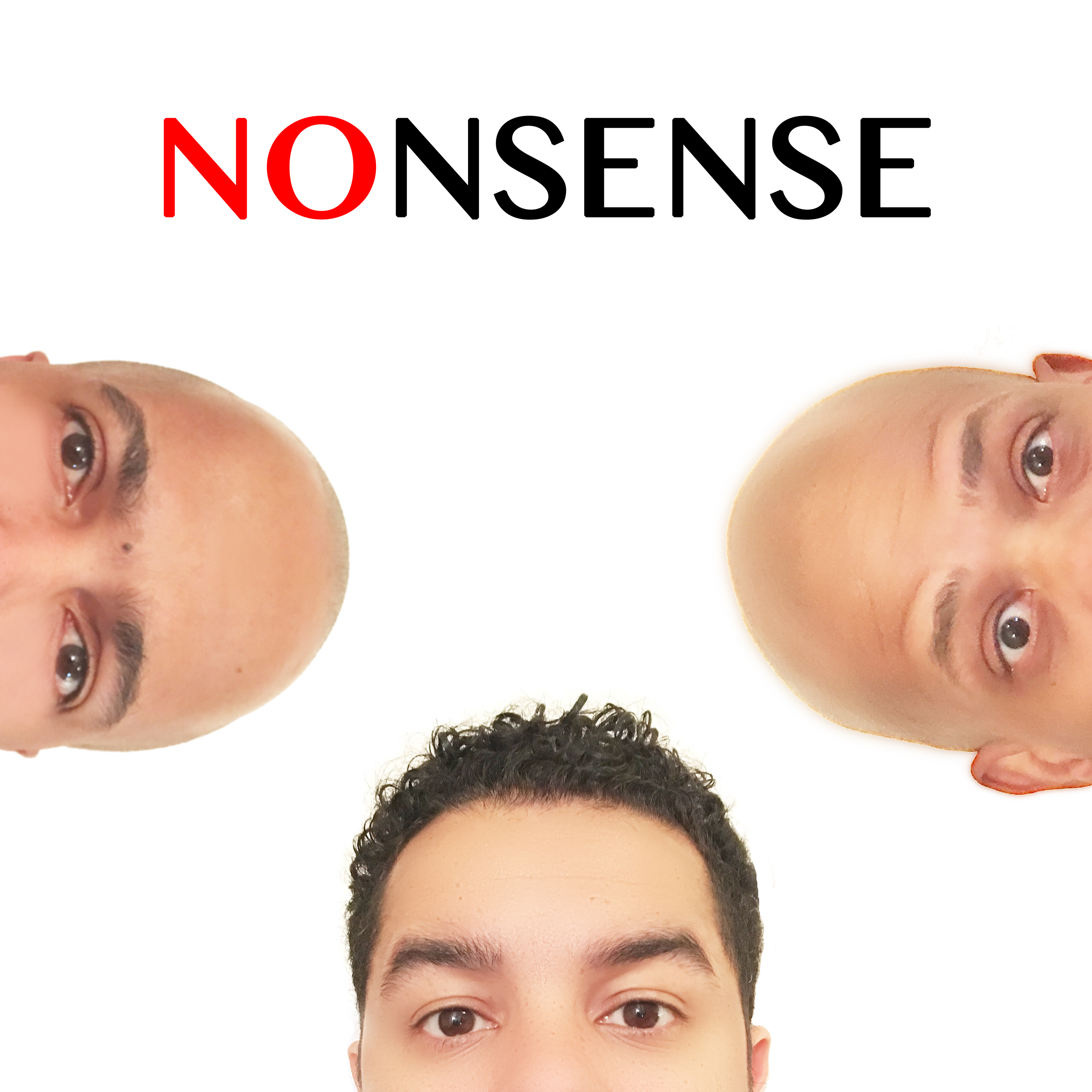 Manny Pacquiao has lost his endorsement to Nike. He chose to save his salvation as opposed to accepting the gay agenda. Not only did he state that animals are smarter than gay people, just a day after losing his endorsement from Nike, he went on to quote the Bible verse explaining what should happen to a man that lays with a man. Jamie Mack uses this verse to his advantage and wants to point out that the Bible did not say anything about woman on woman.

Jamaica also had an anti-gay rally in which they tried to join all of the Caribbean together in one united heterosexual front against the evil gay US and UK.

My question is whether or not my co-hosts would be willing to bite their tongues in order to save a future or potential endorsement.

Next, we discuss the Uber driver that managed to squeeze drive-by shootings in between his fares. How does this affect you riding in an Uber car in the future? This can’t be a sign of the times. I think it is totally possible that this is an isolated incident that had nothing to do with Uber and more to do with one guy with an issue.

Chances are your doctor isn’t licensed. At least that is Jaye Smooth’s fear mongering message about the epidemic of people pretending to be doctors. As he states, you have never seen your doctors license. You just trust that he has one. I have seen my doctor’s license several times during my visits.

Which takes us to our last topic. The young man in Florida who has been pretending to be a doctor and even went as far as starting his own practice in a very nice looking building. He was arrested while examining a patient that was an undercover police officer. This young man denied the crime to the end and is filing a countersuit against our intelligence.

Meanwhile Jaye Smooth has a shared medical plan. He has to see his doctor in a public area as to not have his insurance turn down the claim....