No Nonsense Sports
If Tiger Was More Like Jeter, Could He Be A Champion Again? #NNS15 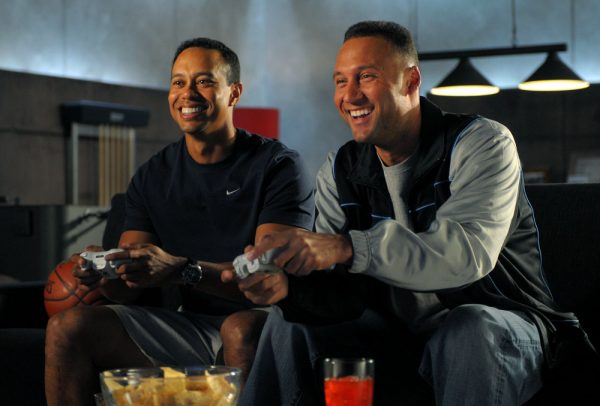 I try to take a guess at why Tiger woods is still bad 6 years removed from his “Car accident” which exposed his infidelity to the world. Is it the manner in which it was exposed or the fact that he isn’t “that guy” anymore?

I talk about the Hawks and how perception of their title chances are different. The narrative is not leading to a title because they are not an A Market team. If they were the Lakers the conversation would be different.

Speaking of Lakers I also talk about how the league must hate them and how they are certain to get the #6 pick in this upcoming draft. What did the Lakers do to the NBA? Was it just personal with Commissioner Stern and will it be different with Adam Silver?