No Nonsense Sports
Hey Dwight, Who Do You Know That Plays Like That??? #NNS16 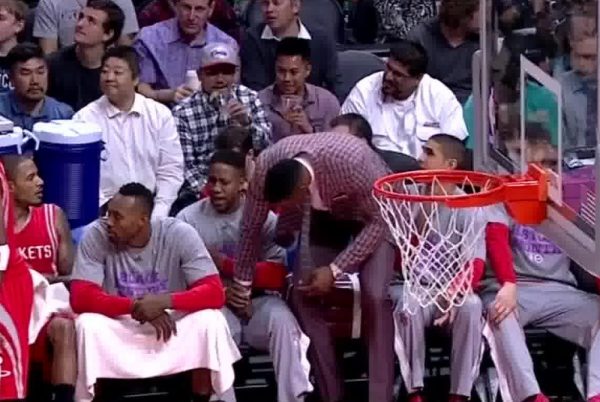 I have Guest Host B Honest in the house.

We discuss The NBA All-Star Weekend. We talk about the good and bad of every event. Why were Kenny and Reggie allowed to spew negativity as the backdrop to every event? Why did Melo play 30 minutes and take 22 shots?

We also discuss Dwight Howard grabbing Isaiah Cannon’s male meat on the bench during a live Rockets game. Is Dwight really ready to come out of the closet?

We talk about how the cover-up is always worse than the crime, and give Andy Pettitte and Alex Rodriguez as perfect examples as one gets ready to their number retried and the other is writing apology letters to the organization that doesn’t want him around.

We talk about Jim McNalley… WHO? The guys who’s gonna take the blame for something that we all could care less about and its one thing to the fall guy but its another to be the patsy for “deflate -gate”. We discuss the poor SOB.