Music Love Life
No Forgiveness At Home Or The Border #MLL034 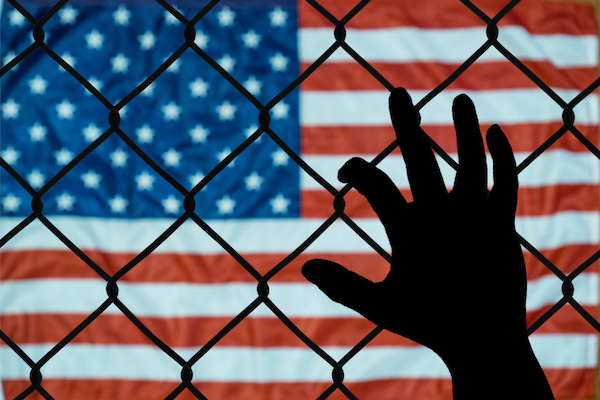 Full Disclosure…B-Honest was dog sitting during our recording. So there will be moments where this show doesn’t connect. We tried to edit strategically to keep as much of the areas where the dogs interfered as possible.

Kevin has a neck full of love bites and B-Honest has a new urban millennial hairdo which gives his black genes the edge. Christal isn’t sure she is in the right studio but enjoys aiming petty jokes at both. She asks why men have problems w/forgiveness to which B-Honest laughs because forgives doesn’t exist. Christal finally exposes Black Girl Magic for what it truly is…Evil against MAN-kind. Kevin doesn’t know if he agrees but he insists on justice for the immigrant kids. B-Honest says his co-host have fallen for political propaganda and explains the holes in the recent headlines. Kevin vehemently denies B-Honest’s views but it could be because his love bites extend below the belt.