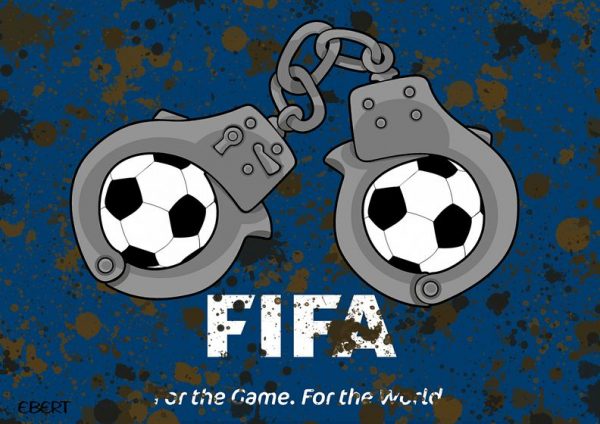 FIFA? Yes I actually talk Soccer/Futbol on the show. Not really the game but the more about the organization that runs it and how they’ve ran it directly into an Iceberg called United States Government. How did it take this long to get dirt on them?

The NBA Finals are FINALLY here, I breakdown the series and give my thought on why I think the Warriors are destined to win it all this year!

Is Johnny Manziel in the wrong for his confirmation with a “fan” over the weekend or is there others who are at fault? I say the latter and explain why.

Does Dwayne Wade deserve better than what the Heat are offering him for not only future services but for past services?

A-Rod swinging a live bat this year… Is it fair to question how, because I do.