No Nonsense Sports
Camp Fights (Boys Being Boys, Or Something Else) #NNS34 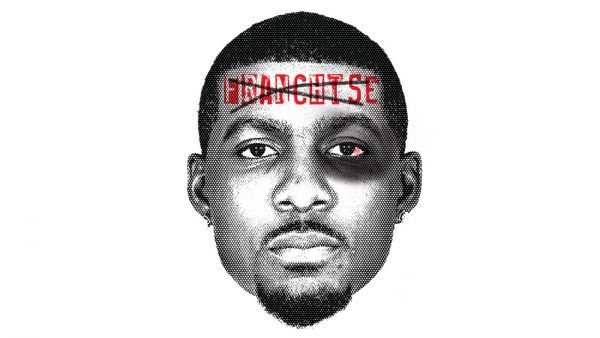 Eli Manning – Highest paid best QB? Does he have an argument? Eli shows how to say something without actually saying something.
Dez Bryant running to get punched in the face, are you happy as a Cowboy fan or Management with his behavior during training camp?  is all the fighting a result of the new collective bargaining agreement?
Is the Pre-Season played out and even needed? I’ve created a algorithm that explains just how long the Pre-season needs to be to get maximum results.
Worldpay Allstars Fantasy Draft Recap – You tell me who won? When they see me, they run!