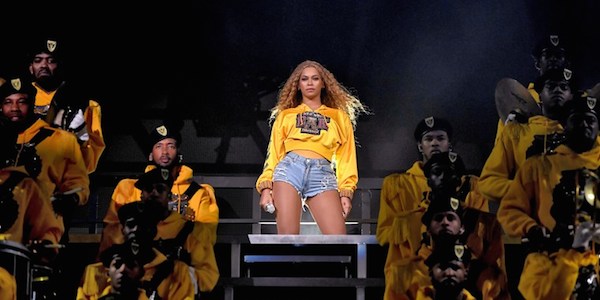 Christal goes on record to say Beyoncé is the 2018 embodiment of Michael Jackson after witnessing the Coachella footage streamed thru YouTube. Kevin points out that Beyoncé can’t moonwalk therefore she can’t be the King, B-Honest says she can’t commit pedophilia and get off scot free so she hasn’t reached the immortality of the gloved one.

The Starbucks boycott is denied by Christal and B-Honest but resident Hotep Kevin wants to hold out.