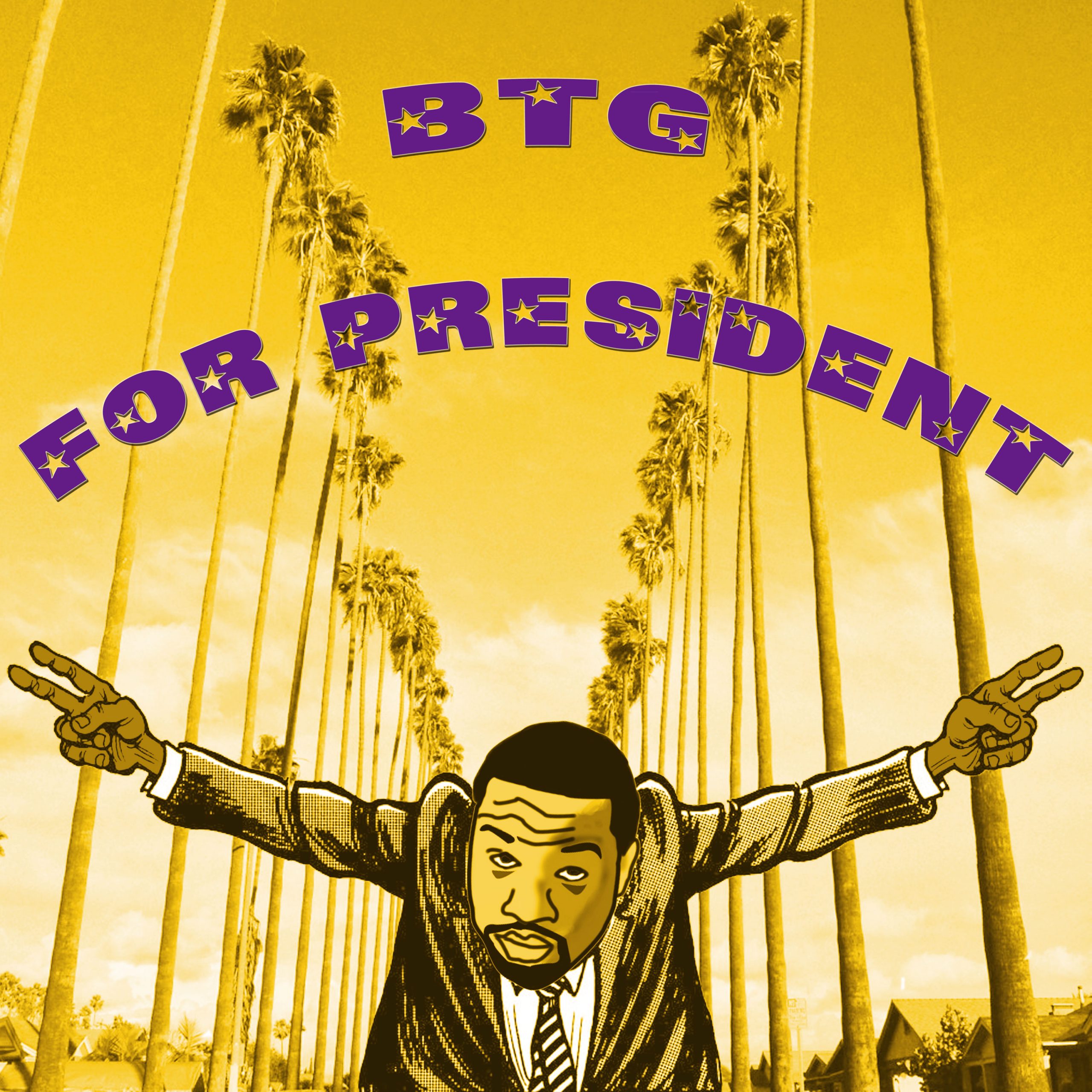 We talking Hot Boyz, we talking Janet vs. Beyonce vs. RiRi, and this time around randomly called some good folks of mine to chime in on the subject.

Who’s the hottest hot boy during the cash money era?

Does Janet have the best overall catalog between Bey and RiRi?

Let’s see what King Kunta, BrittRenae, and Smoove gotta say about these topics......