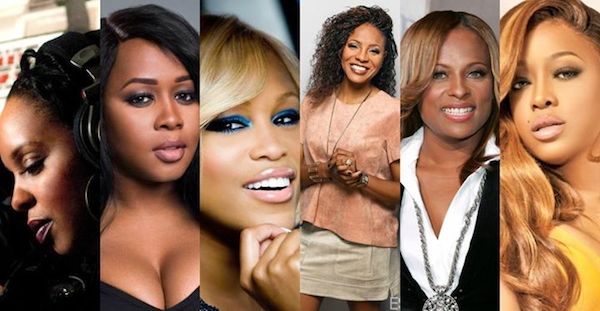 Episode #20
Christal continues celebrating national women’s month by attending The Queens of Hip-Hop tour in Atlanta.
Kevin and B-Honest rain on her estrogen-filled parade by suggesting female emcees aren’t as good as their male counterparts.
Eventually, Kevin abandons B-Honest’s claim that women aren’t “as good” by sticking up for Lauren Hill.
B-Honest is unfazed and ups the ante by proving women aren’t as good as men in rap or comedy.
B-Honest forces Christal to contradict herself again with stripperarrangement.com.
Kevin is still a member of the Beyhive even though he believes Jay Z writes Bey’s bars.